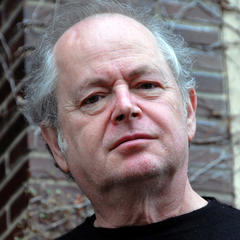 Bob Weis has been one of Australia's most highly regarded drama producers for more than three decades, with credits including quality television mini-series such as Seven Deadly Sins (1992), Women of the Sun (1990), The Petrov Affair (1986), Waterfront (1984) and The Dunera Boys (1984).

His features as producer or executive producer include Georgia (1988) with Judy Davis, Bob Hoskin's Raggedy Rawney (UK, 1988), The Empty Beach (1985) with Bryan Brown, documentary Raoul Wallenburg: Between the Lines (1984) and Pure Shit (1975), part of Australia's cinema resurgence of the 1970s.