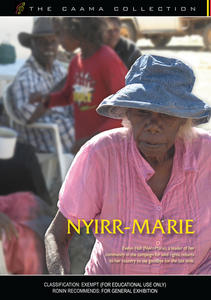 SMARTER COUNTRY, A - creating the future