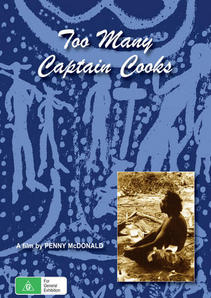 For both Aboriginal and non-Aboriginal Australians, Captain James Cook is a figure of great historical significance.

Non-Aboriginal histories of Australia generally regard Captain Cook as the person who discovered Australia, although historical records show that he was not the first European to step onto Australian shores.

Contemporary Aboriginal accounts of Captain Cook that survive bear little relationship to this history upheld by non-Aboriginal Australians. In Northern Australia white people are referred to in slang as 'Captain Cooks'.